Plug into the Cloud (ORACLE)

Last October 23 MISNet Education, Inc. invited IT professionals from prominent IT companies to plugged into the Cloud and discover the latest breakthrough in database technology. 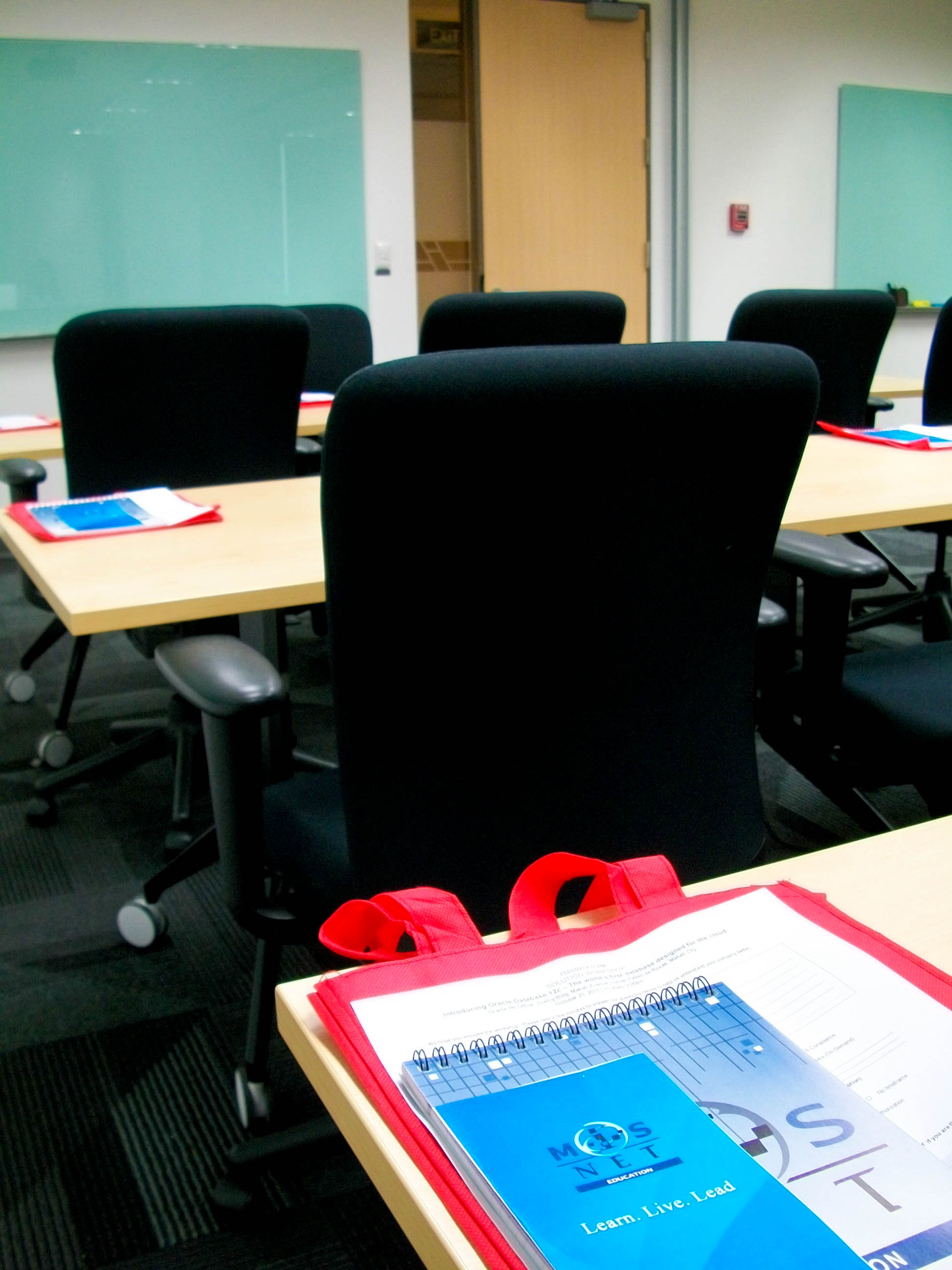 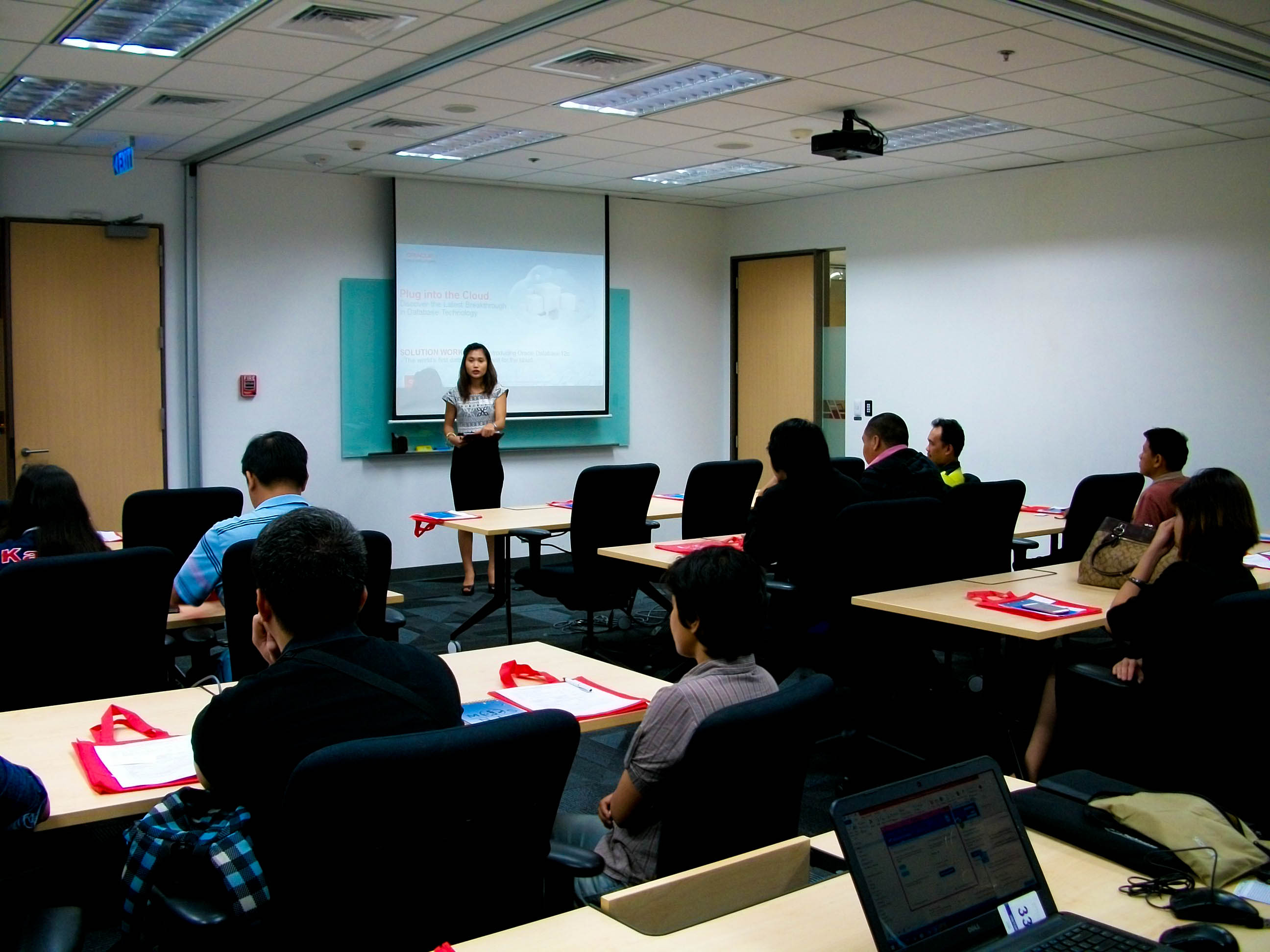 Mr. Leo Alvarado from Oracle Singapore headed the said event and discussed the key step in the journey to the cloud and how Oracle Database 12c makes the process far faster and simpler.
Also, he presented and demonstrated how the upgrade can enable customers to: Consolidate, Lower cost of storage, Implement comprehensive security, reduce risk & improve performance with Testing. 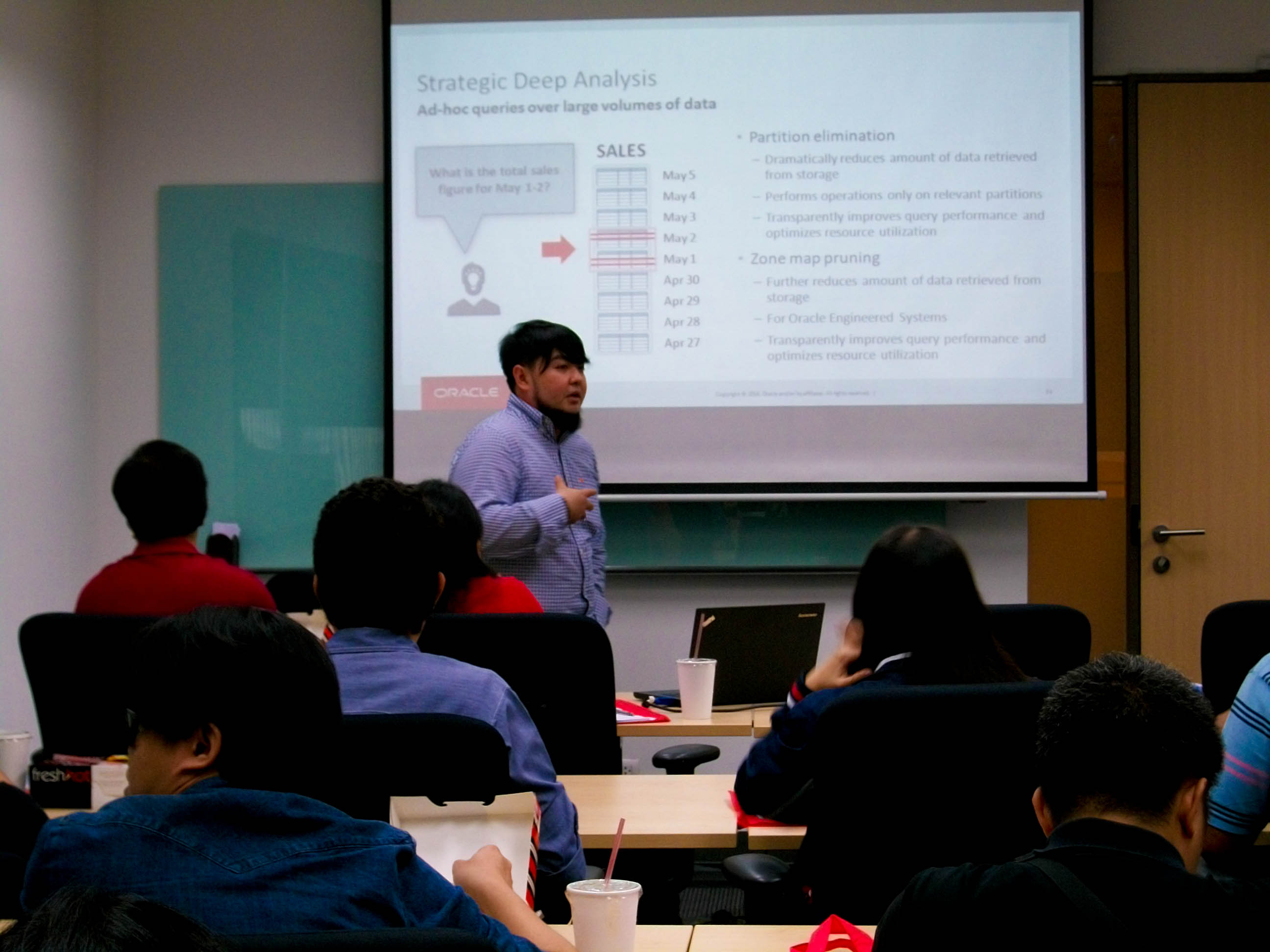 MISNet Education, Inc. attended the 9th iteration of RootCon - the premiere hacking conference in the Philippines last September 18 and 19, 2015 held at Taal Vista Tagaytay. The two day event was a success, over 200 IT professionals and ethical hackers from more than 20 different companies attended and participated on the said event. 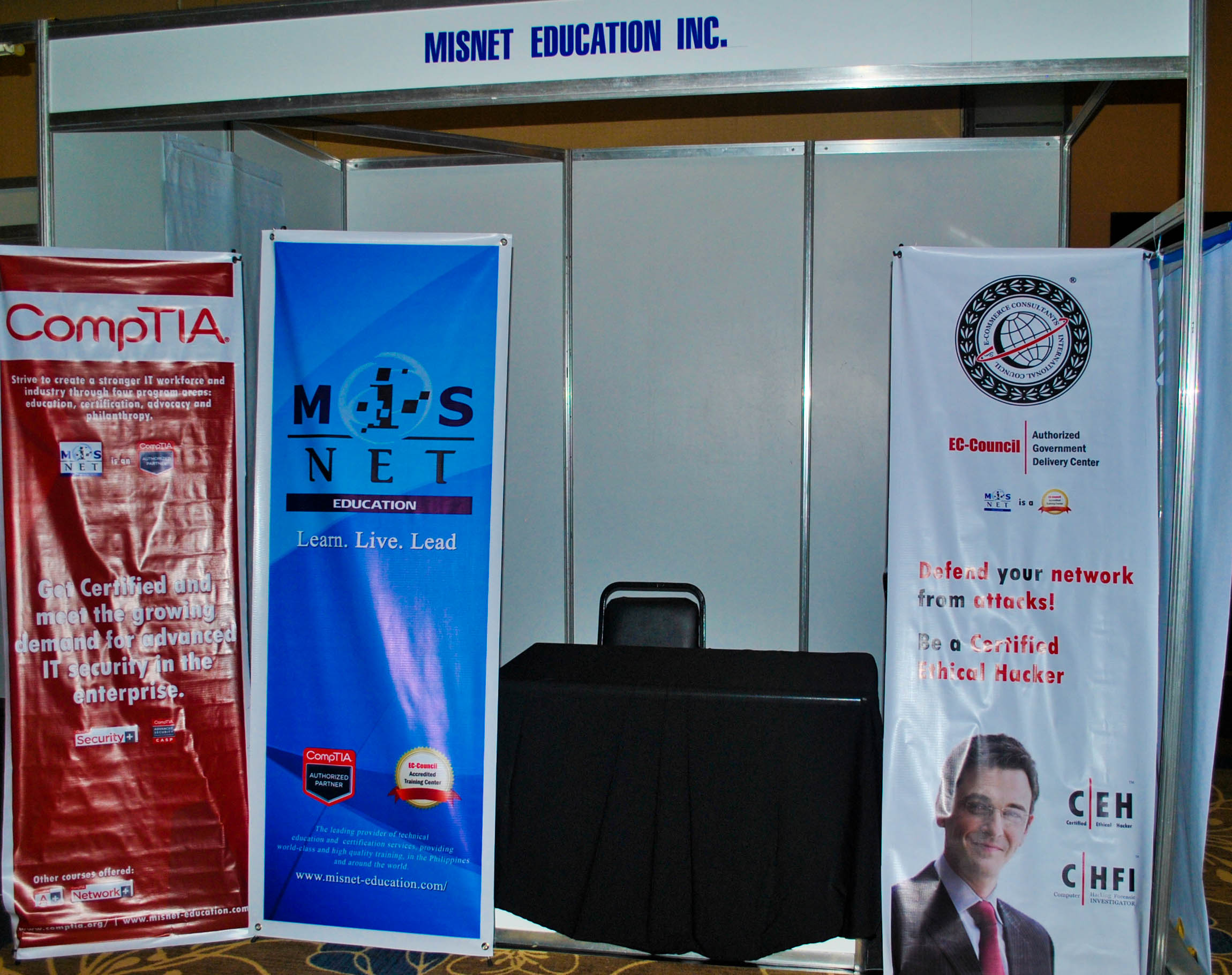 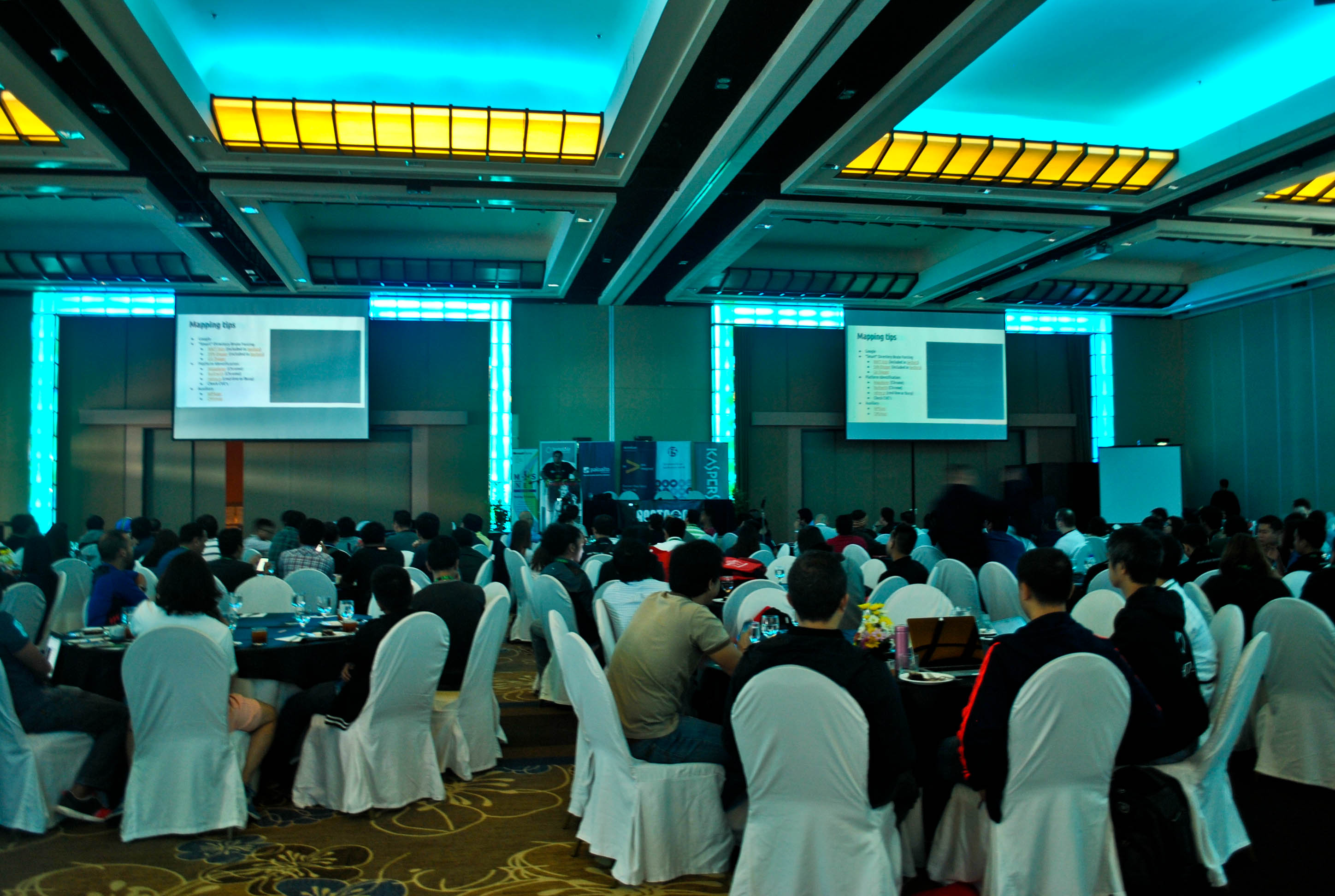 We raffled off MISNet Education merchandise to the Rootcon participants such as eco bag, notebook, pen, neck pillow and limited edition MISNet Education Jacket. And to make each day more exciting we also raffled off two CompTIA Security+ exam voucher worth 16,574.00 (each) sponsored by CompTIA. 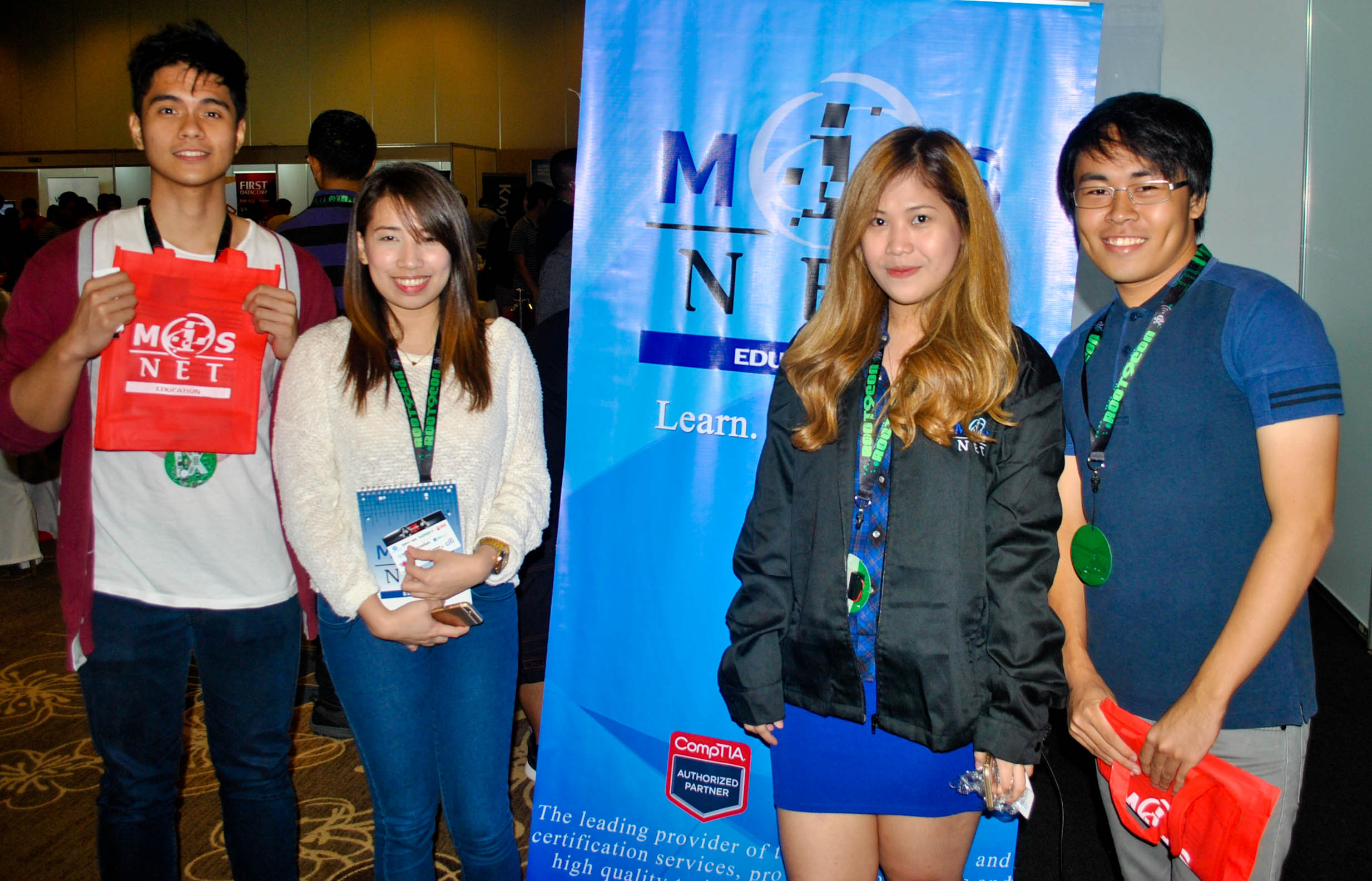 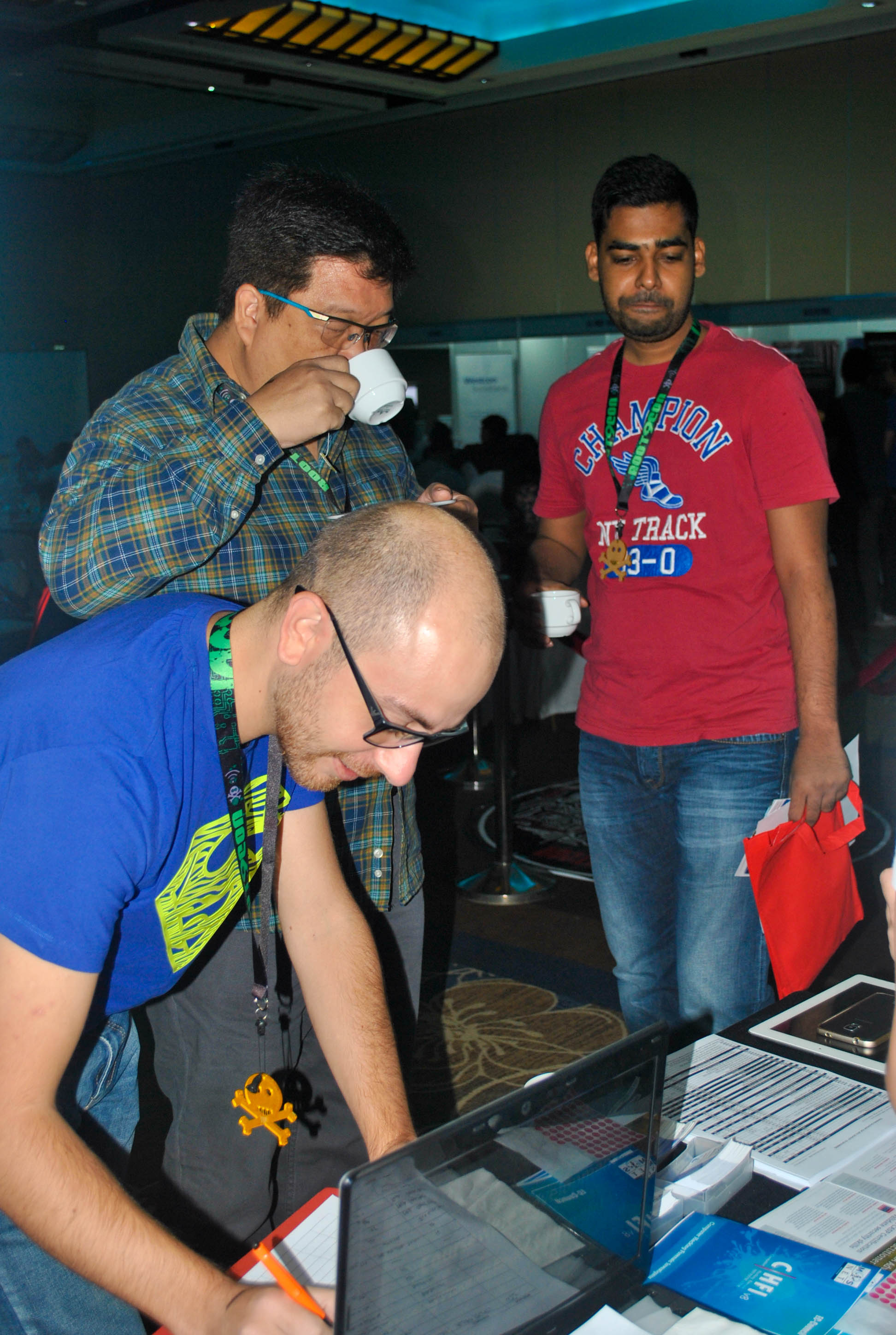 The big winners of the CompTIA Security+ exam vouchers are Luis Jacinto and Valerie Viernes. 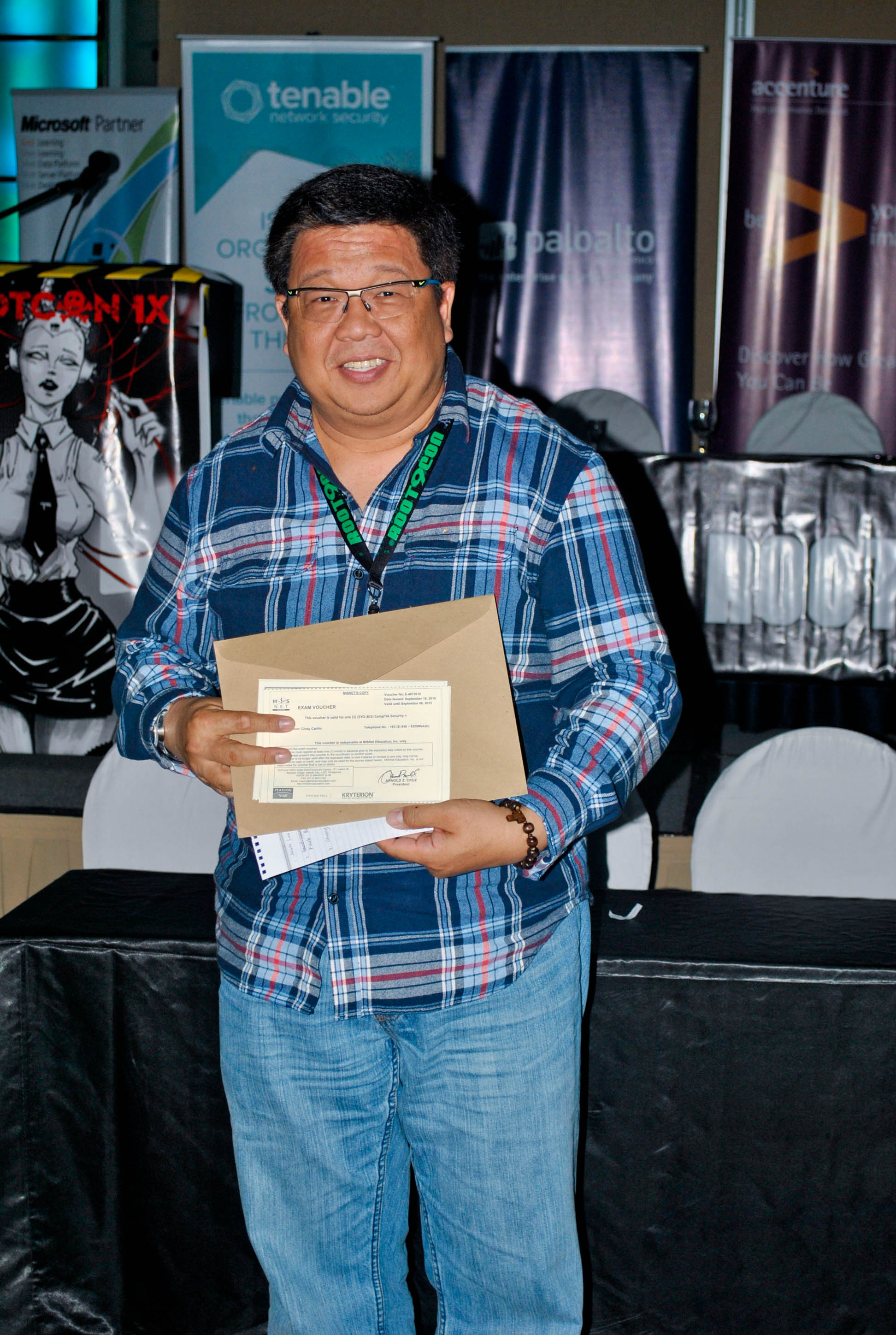 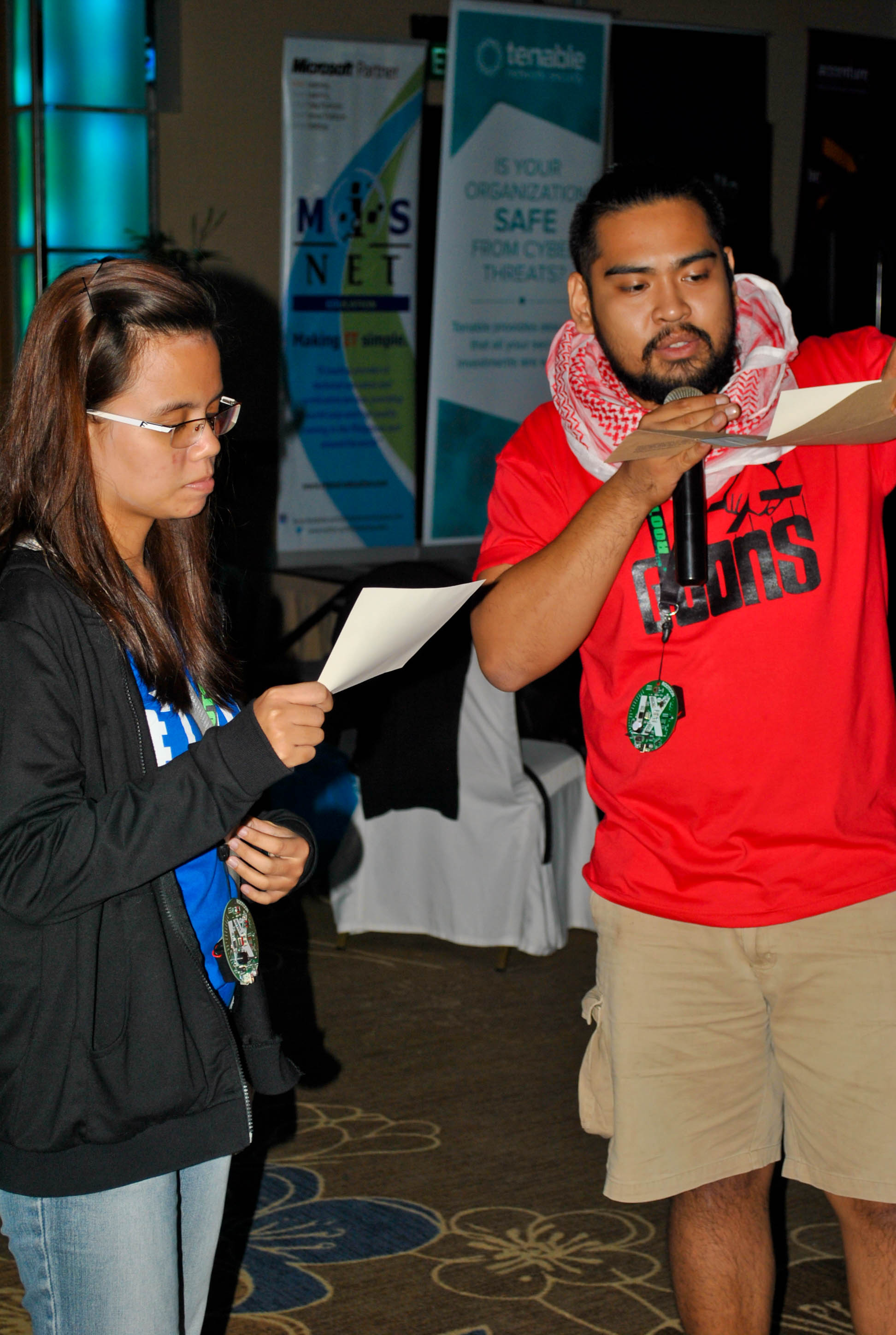 Congratulations to our winners and see you again next year for the RootCon 2016. 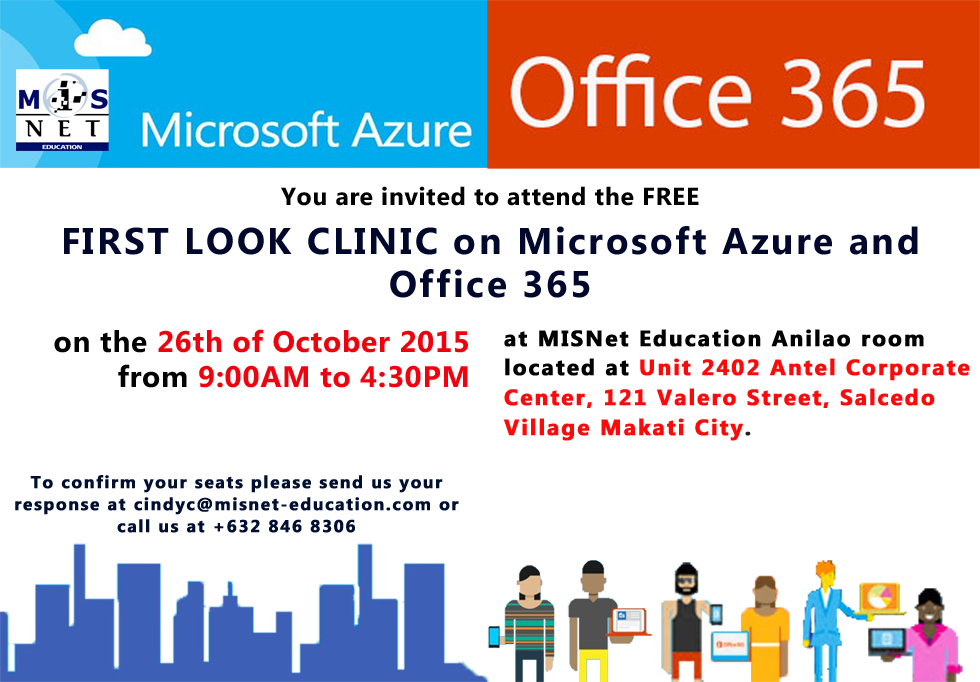 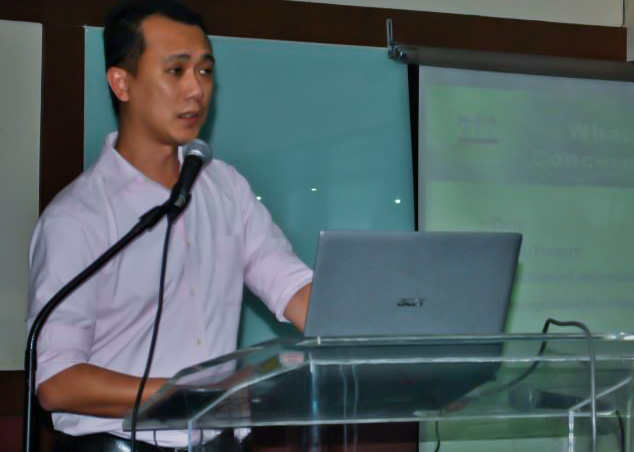 Mr. Oliver Liwanag, Chairperson of Information Systems Program delivered the opening remarks on behalf of Dr. Edward Moises, Dean of School of Management and Information Technology. He then encourage students to keep an open mind and embrace the learns that will be shared by the instructors. Ms. Mary Jane Inocencio, Head of Advancement Office Center for Linkages and Advancement is also present in the Tech talk. 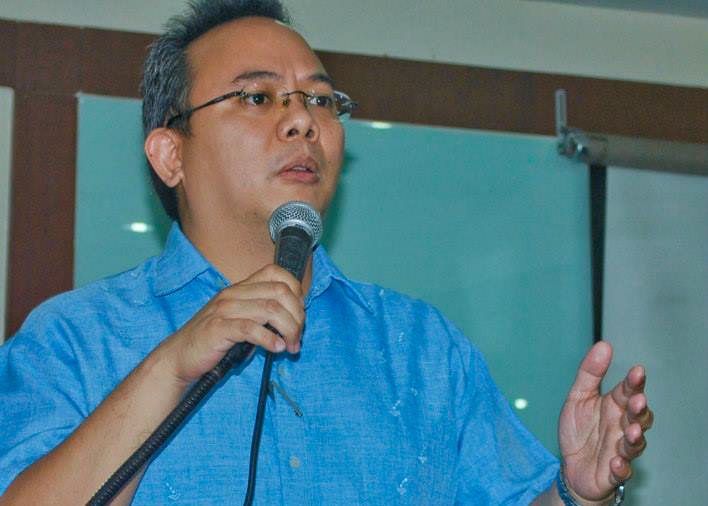 Thank you to all the students of De La Salle-College of Saint Benilde who attended the 'Tech Talk'. We are grateful for lending us your precious time and making this event a success. We hope our effort in bringing you closer to the latest trends in I.T. industry will guide you in your studies and help you decide for your future careers. We are very much happy to conduct another talk soon. Again, thank you and Animo Benilde!

MISNet Education Incorporated has joined with Microsoft Philippines’ SQL Server 2014 launching of “Insight Accelerated: Making Data Work for Everyone” held May 29 at the New World Hotel in Makati City. About 172 I.T. decision makers participated in the event, served as the latest offering of Microsoft Philippines.

MISNet Education Incorporated, a Microsoft Learning Gold Partner, together with other partners, were present in the event, accommodating the participants’ other learning needs. The host conducted a raffle as part of the sidelights in the event, giving away two (2) Pixma Canon Printers, five (5) 16GB hard drives and several MISNet Education items as consolation prizes.

The event was a big success considering the great volume of participants and for positive feedbacks received on the introduction of its latest technology in making data work for everyone. 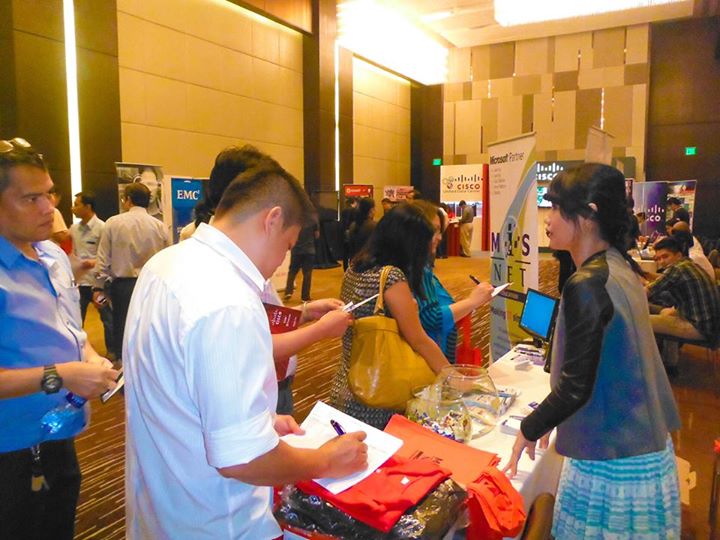